Friday, August 28 was the last paydate of the 2014-2015 school year. September 11, 2015 is the first of this year. It’s always a good idea to check your paystub at the beginning of the school year. See here. Paras, see here. Substitutes, see here.  There will be a 3% salary bump taking effect on November 1.Here’s how a mid-year salary increase works: The salary in effect on the September 1, 2015 paycheck is the rate of pay you’ll earn for 20% of the 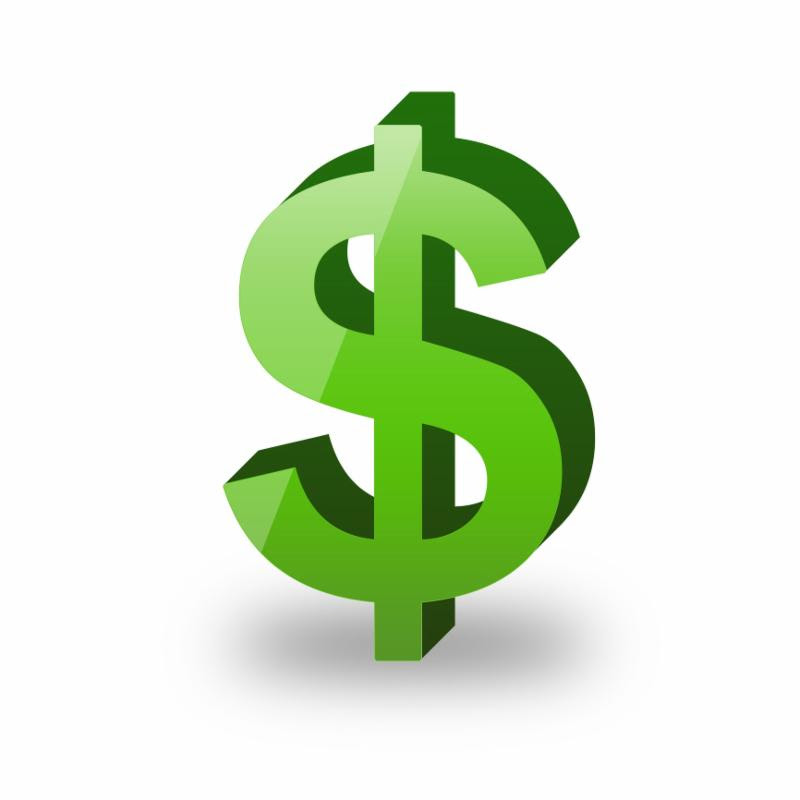 school year (September and October). The rate in effect on November 1, 2015, with the 3% increase, is the rate you’ll have in effect for November 1through June 30, or for 80% of the school year. Work that is consumed throughout the course of the year (athletic coaching, teacher in charge, and so on) are paid by a blended rate, which is a weighted average — 20% of the pre-November 1 rate, and 80% of the post-November 1 rate. All of these rates can be found in your burgundy contract booklet.

When you are checking your paycheck, we suggest that you also check your career award, even though the granting of the awards is supposed to be automatic. Just last week we had a situation whereby the “automatic” career award did not kick in as planned. So we advise all to check their salary. And while you’re at it, it is a good idea to check each deduction on a routine basis so you know where your money is going each pay period.